set in motion is an award winning production company based in los angeles.

we pride ourselves on pushing film further.

no idea is too big to tackle. from a comfy studio setting, to shooting on location in the middle of nowhere, wherever the project calls us, we will be there.

we believe film is about making the imagination come to life. if you can imagine it, we can create it. there are no limits to where we can go with your project. simple as that. 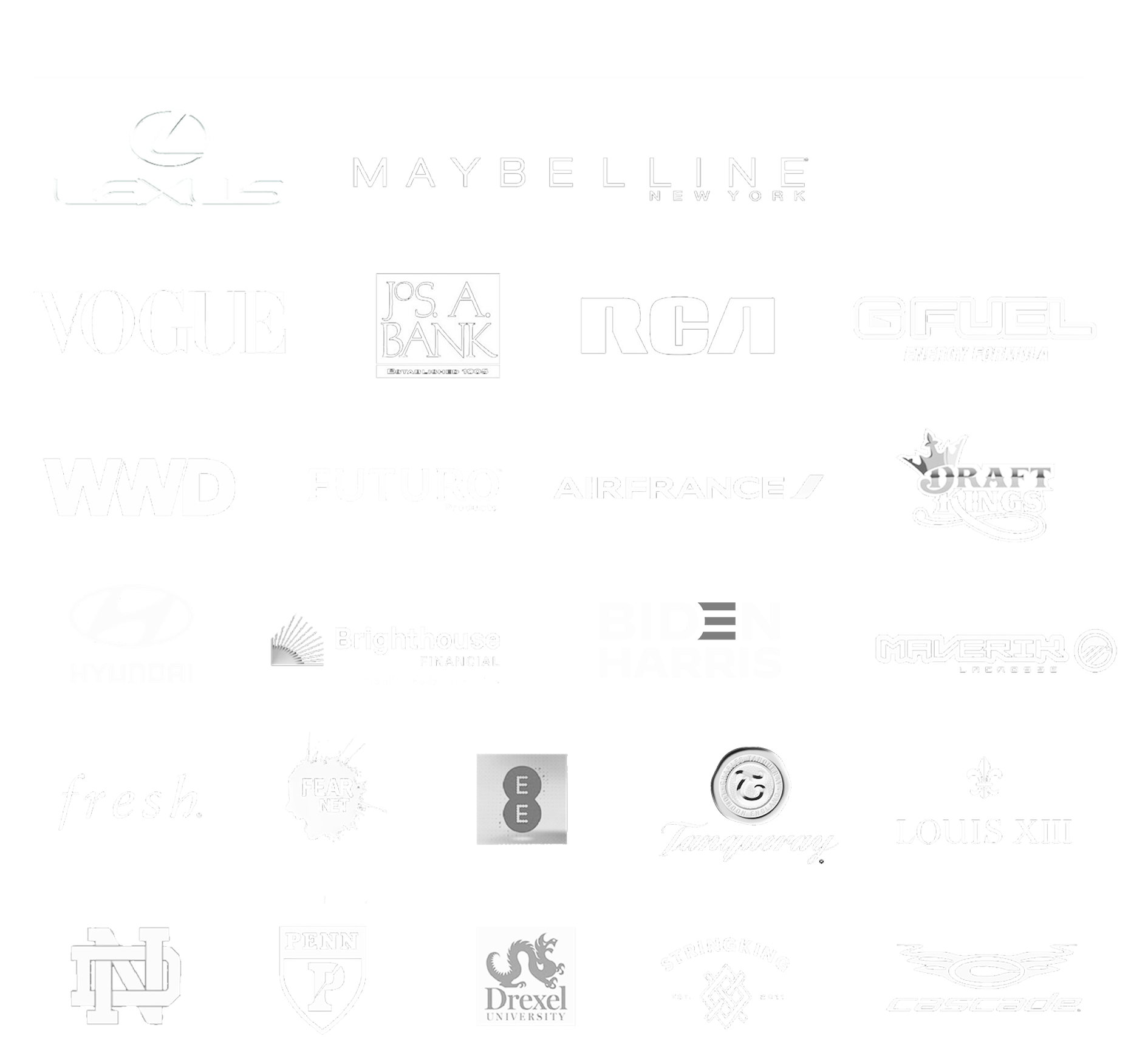 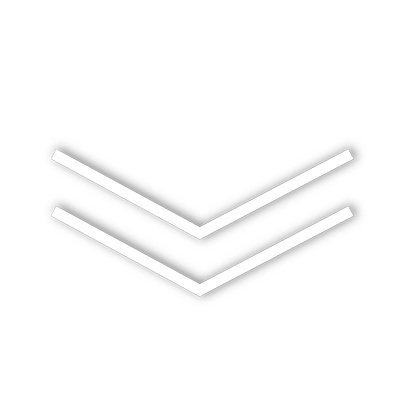